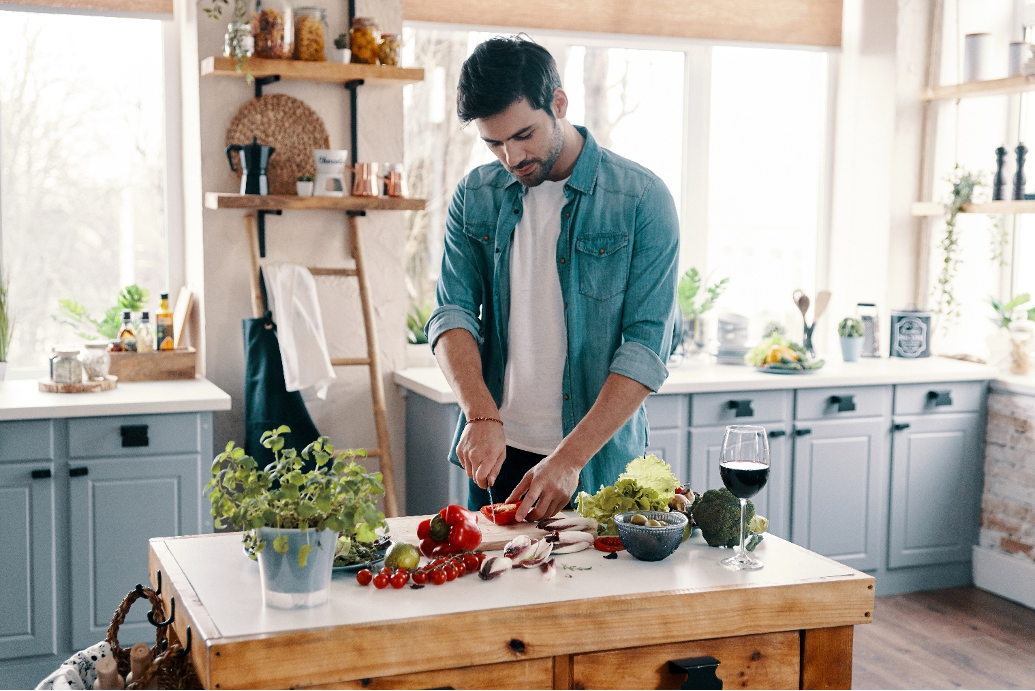 Vitamin B12 is an essential vitamin for the health and well-being of everyone. Scientists who conduct research into nutrition estimate that over 40% of U.S. adults are Vitamin B12 deficient. And a 2004 study concluded that it isn’t just a U.S. problem. Vitamin B12 deficiency is also a major health problem throughout most of the world, including Mexico and Central America, India, and most of Africa. Since Vitamin B12 is an essential nutrient, supporting multiple physiological processes, having hundreds of millions of people throughout the world deficient in B12 is of major concern to doctors and health professionals.

At an even greater risk of becoming B12 deficient are people who consume plant-based diets exclusively (vegans). In fact, it’s safe to say that if you’re a vegan, and you’re not supplementing your diet with vitamin B12, you probably are deficient. Nearly all sources of natural vitamin B12 come from animal-based foods. For this reason, according to the National Institutes of Health, vegans are one of the groups who are at a greater risk of developing a vitamin B12 deficiency.

Vitamin B12 is found in animal-based foods, such as dairy products, eggs, fish, red meats, and poultry. In the plant kingdom, it is rarely found. Small quantities are found in nori seaweed and tempeh (a fermented soy product). It is also found in spirulina. But all three of these plant-based sources are inadequate, due to the low concentrations, especially in tempeh and nori. The B12 in spirulina also has low bioavailability, being difficult to assimilate. If you choose to obtain all of the vitamin B12 you need from plant-based food sources, your diet will consist of full portions of tempeh and nori; every day. This could become a bit monotonous.

Vitamin B12, also known as cobalamin, is not stored by the body because it’s water soluble. Excess amounts of the vitamin are routinely eliminated through urination. It is for this reason that vegans need to supplement their diets with B12 on a daily basis. The recommended daily allowance of vitamin B12 is between 2.4 and 3.0 mcg per day.

Fortunately, there are plant-based sources of B12 which can be used for the formulation of dietary supplements. New technologies have been developed for producing B12 from microorganisms through a proprietary fermentation process. The bacterial strains used in this process include P. denitrificans and P. shermanii.

If We Don’t Get Enough Vitamin B12…

Don’t become deficient. Some symptoms to look out for are:

Why Everyone Needs B12

Vitamin B12 benefits numerous physiological processes and systems, including:

B12 may support a healthy brain and enhance cognitive performance

B12 may give you an energy boost

B vitamins play an essential role in the body’s production of energy, so if you are vitamin B12 deficient, and you begin supplementing your diet with B12, you will probably experience increased energy levels.

B12 will support healthy hair, nails, and skin

Our hair, skin, and nails all require ongoing cell production, which is supported by Vitamin B12. B12 supplementation will prevent some of the conditions associated with deficiency, including discolored skin, nail discoloration, lifeless hair, and sores both within and outside of the mouth.

B12 may ease symptoms of depression and improve mood

Vitamin B12 helps regulate the hormone, serotonin, which is responsible for helping to enhance mood. B12 deficiencies have been correlated to mood swings, and have been shown to double the risk of developing serious depression. B12 has also been shown to be effective in helping to lower levels of depression in patients when combined with an anti-depressant regimen.

B12 may help prevent anemia

When the body becomes deficient in B12, the size of red blood cells increases. This results in reduced blood flow, and this retardation of movement causes anemia. When you become anemic, there are not enough red blood cells available to transport oxygen to your vital organs. If this deficiency is not addressed, it can lead to symptoms of chronic fatigue.

B12 may prevent birth defects

Research studies have suggested that B12 is essential to healthy fetus development. The brain and nervous system development of the fetus are especially dependent on the mother’s levels of Vitamin B12. A mother’s B12 deficiency can result in birth defects, miscarriages, and premature births.

B12 may help prevent cancer

Cancer researchers are now studying B12 supplementation as a possible means to help lower the risk of several types of cancer, especially colon, cervical, and prostate. Most of this research combines B12 with B6. Researchers believe that B12 helps boost immune response in fighting these cancers.

B12 promotes enzyme production in the gut, which in turn promotes the optimal balance of beneficial bacteria, which is required for digestion, a healthy metabolism, and a robust immune response.

As you can see, Vitamin B12 is arguably one of the most important vitamins humans need for holistic health. It's especially important for vegans and vegetarians to supplement due to the lack of natural occurence in plant-based foods.

ABOUT THE AUTHOR, JD VINES 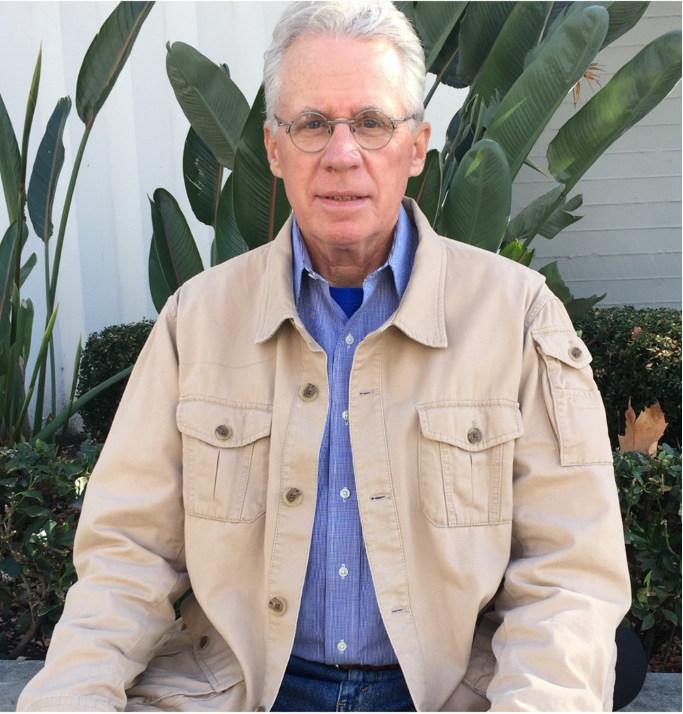 JD. Vines is an herbalist and holistic health educator. He is the author of two books on classical yoga and the eBook, “Intermittent Fasting for Life”. Mr. Vines began his journey into natural health when a local herbalist helped him heal a nagging health problem. He became trained in herbology and then helped found the food supplement brands ‘Solaray’ and ‘Flora-Balance’.   He later founded the Body Therapy Institute. Today, he owns ‘One World Botanicals’ which produces a nutraceutical supplement. He is also an award-winning screenwriter. Mr. Vines is a graduate of Denver University where he studied metaphysics and mysticism.

What's up with whey and why should I avoid it?